“The consultant from Blue Seed was an absolute star – her capacity to turn around quality outcomes in short timeframes was very impressive, as was her ability to effectively network and engage with the key stakeholders. Our progress to date is in no small way due to her efforts and I’m very grateful”

In February 2016, Blue Seed was engaged to help an independent statutory authority implement an organisational restructure. The client’s program of change aimed to simplify governance and improve delivery of its services, as well as building a stronger culture within the organisation to allow it to better communicate and consult with the sector it oversees. The project had three phases: the change diagnostic, the change journey itself and sustaining the change. We worked with the client to define the strategy needed to help achieve the leadership and cultural change required; significant work was also conducted with the new leadership teams to establish cohesion, set the new direction, re-engage staff and boost morale. When the client’s initial vision had been achieved, Blue Seed was retained to support a newly launched group within the organisation during the final two phases.

A group of seven senior leaders were selected from across the organisation and appointed Change Ambassadors, with the mission of promoting and sharing key messages, encouraging two-way communication between the business and its Executive Leadership Team, providing a sounding board for leaders and working to break down barriers within the organisation. The Ambassadors were a Blue Seed initiative and they became instrumental in providing the right tools for success: in the third phase, they ran a series of workshops with the organisation’s head to provide strategic direction on messaging, strategy and a common binding goal for the coming year. Our consultants worked with the leadership team to design and facilitate regular workshops, coach where required, particularly around the communication approach – and engage key stakeholders to support the positive momentum.

After an initial 90-day plan was developed for the second phase, an equivalent Phase Three plan was produced, with our team supporting leaders and tracking its success. A number of branches within the organisation also needed support to redefine their strategic direction, change their structure and increase productivity; after off-site workshops, leadership coaching and significant stakeholder engagement, each was given its own 90-day plan and strategic direction.

Activities during the second phase included surveying staff to measure collaboration, empowerment and engagement, which then focussed our efforts for Phase Three. The key to the project’s success was supporting the organisation’s leaders by providing a platform to create positive momentum and clear communication: as a result, the surveys showed a 93% positive satisfaction rating.

The third stage continued this success by focussing on communication and education both internally and externally to ensure collaboration, empowerment and engagement of all teams and key stakeholders. 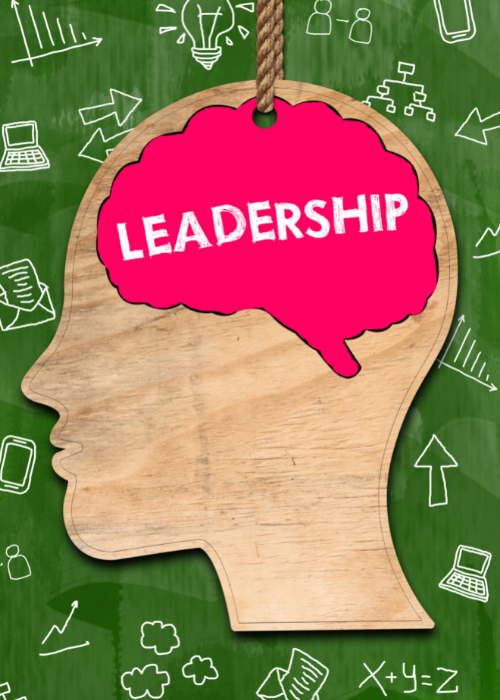