Teams in this part of the organisation were very customer focused and consistently achieving great customer outcomes. Internally, however, things were not working as well. Limiting factors included siloed work practices, misunderstood strategic direction, fractured teams, inconsistent leadership approaches, and poor performance and conduct all resulting in a less than optimal culture.

A culture change and leadership program was required, with the full support from the Executive Team. The initial diagnosis phase was to be followed by an agreed change roadmap, and then implemented in partnership with the business.

Culture is a little like dropping alka seltzer into a glass you dont see it, but somehow it does something.

Blue Seed Consulting worked with a cross-section of the organisation at multiple sites to diagnose the problem. The focus was on assessing the current culture (the constructive and the limiting elements) as well as defining the optimal future culture. Through a series of individual interviews and focus groups the voices of employees were captured and played back to the Leadership Team.

A process of planning and redesign followed with key stakeholders, underpinned by clear success measures for a culture change program and a co-designed roadmap for achieving the desired outcomes.

In partnership with the Client, Blue Seed Consulting provided expertise particularly in the areas of leadership effectiveness, human behaviour, culture change, engagement and communication, and change leadership. This was combined with various hands-on activities and interventions, such as focus groups, interviews, participation in leadership off-sites as well as reviewing company documentation and observations all while co-located with the business teams through the engagement.

The first phase of the integrated culture change program was successfully delivered, and included the delivery of an Engagement and Playback Roadshow, co-design of the divisions new values and associated behaviours and a Coaching Program for a selection of business leaders. The second phase of work based on the roadmap was implemented by the business under a new leadership structure. 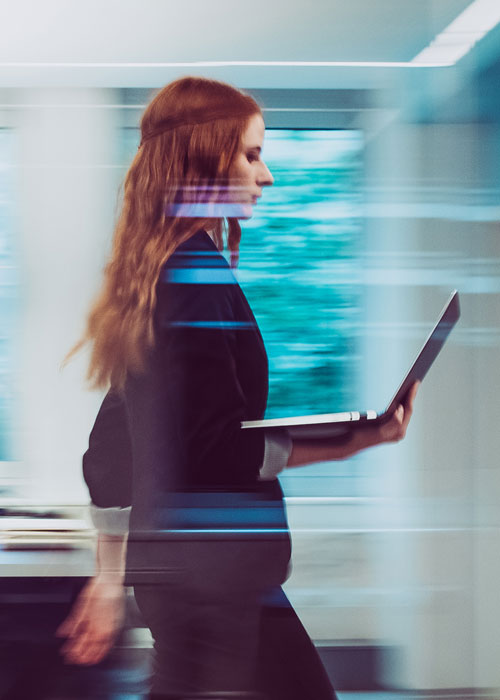